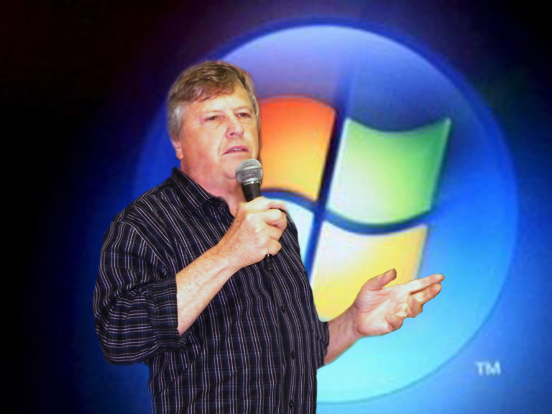 The club was very fortunate to have Mike Sinclair from Microsoft speak on his area of expertise, MEMS. MEMS is an acronym that stands for Micro Electro Mechanical Systems. Anyone who has played with a relay knows what a macro electromechanical system is. Shrink this functionality down to a size less than the thickness of a human hair and you are talking MEMS. During his presentation, Mike showed several fascinating examples of MEMS. The good news is that they are available on the Internet for you to watch over and over. You can find them at: http://www.mmnt.net/db/0/0/ftp.research.microsoft.com/Users/sinclair/MEMS/MUMP%20UserGroup 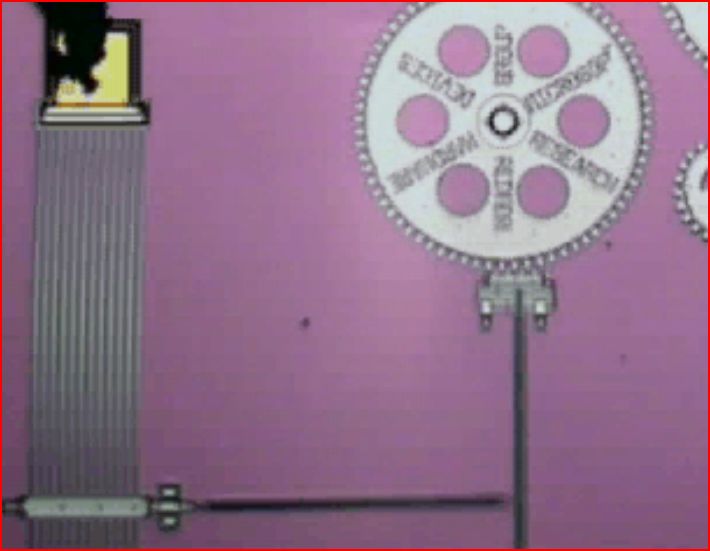 Complementing his work as a research scientist for Microsoft, Mike is an avid hobbyist, who likes to work hands on. One of his projects, of considerable interest to some of us, is his work with the Silhouette Cameo, a device used by scrap bookers and fabric artists. Mike has re purposed this device to create circuit boards. This is a work in progress, and for those interested, there is a Yahoo Group dedicated to this topic. http://tech.groups.yahoo.com/group/Homebrew_PCBs/message/30642

During his presentation Mike showed videos of the Cameo in action cutting traces and even drilling holes. You can watch this video on You Tube at http://www.youtube.com/watch?v=rDRN1_i0vJU 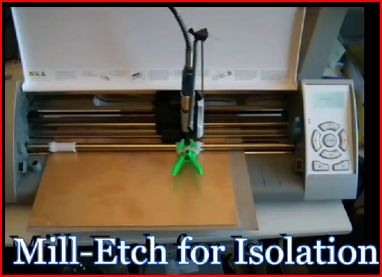 We owe a special thanks to Al W4ZSC for arranging to have his old friend and former student join us. 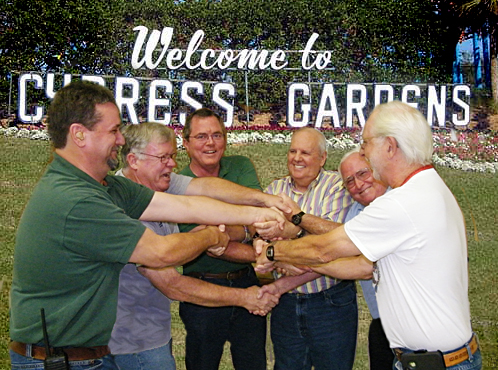 There is more good news to report. Bill Paul KK4LYQ is now General, Kevin Murdoch KF5OIK Extra, and Kelly Reese also Extra. Kelly came within a point or two of scoring 100% on all three tests, which he took at one sitting. Clearly he was prepared. Make sure you congratulate Bill and Bob, new club members, and don’t forget to say hello to his wife Virginia KF5ORO.

Last but not least, we need to thank Gary KS4JI for doing such a great job on the programs this year. I think you will agree that he has set a new standard in this regard. It is easy to take for granted the work that goes on behind the scenes. Be sure you let him know that you appreciate his efforts, past and in the year to come.