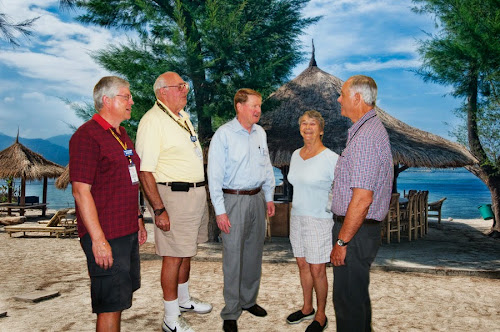 Not shown, but also receiving an upgrade to General was Yisrael Freedman, KA4PNE. Yisrael had to leave early, but it will be worth your time to visit his QRZ site http://www.qrz.com/lookup/ka4pne

The following images were taken during the evening. Snapshots by Bill, and Character studies by Sarah.
Click Here